9H30 à 10H30 DISCOURS THÈME - The Art of the Apology: The Essential Reconnection 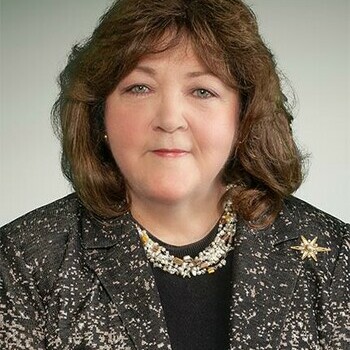 Mary Jo is an internationally-renowned expert in reputation, brand and crisis management and a trusted advisor on the complex dynamics of international corporate, economic and governmental relationships.  Her expertise was honed in the C suites of some of the world’s largest corporations and among the power brokers of Washington and Westminster.

Today she leads a strategic business advisory practice and is the Non-executive Director for Employee Engagement at The Weir Group plc and a Non-executive Director of Savannah Resources plc.  She is also an executive mentor with GLG and Criticaleye, an associate of International Marketing Partners and a member of the Leadership Council.

In addition to devising award-winning global brand strategies for the HSBC Group and Lehman Brothers, Mary Jo originated the often-copied use of airport jetties for brand messaging and thought leadership.  She played a pivotal role in the responses to three historic corporate crises:  as Executive Vice President of BP America in the aftermath of the Deepwater Horizon tragedy; during the investigation of Royal Dutch Shell’s mis-categorization of its proved oil and gas reserves and through its corporate restructuring; and throughout the securities fraud investigation of Drexel Burnham Lambert in the 1980s.

In the public sector Mary Jo is the only person appointed to office by two American Presidents, two British Prime Ministers and a reigning monarch.  She served as Assistant US Secretary of Commerce in the Administration of George H W Bush and as Special Assistant to President Ronald Reagan and a member of his Advisory Committee on Trade Negotiations. Prime Ministers David Cameron and Theresa May appointed her to the as Advisory Committee on Business Appointments, prior to which she was one of Her Majesty’s  Civil Service Commissioners, appointed under the Royal Prerogative.

Mary Jo has served on and chaired several corporate and non-profit boards of directors and advisory boards in the UK and USA, and has the distinction of being the first woman to chair a major professional sports organization, the Ladies Professional Golf Association.

A dual US-UK national, Mary Jo resides near Washington, DC, with her husband, Patrick Jephson, the former private secretary/chief of staff to the late Diana, Princess of Wales. 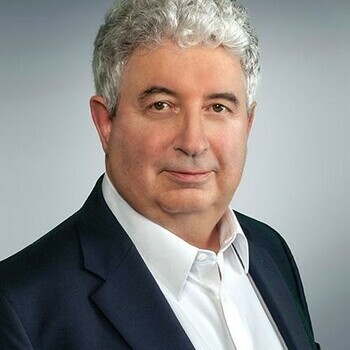 Patrick is a consultant, journalist, broadcaster and New York Times bestselling author, based in Washington DC.  His byline has appeared in every major UK newspaper and numerous international titles. He is a published authority on corporate and personal branding and crisis communications, addressing conferences worldwide as well as events at the US State Department, the American University and the Annenberg School for Communication and Journalism.

With more than twenty-five years’ experience in the government, luxury and family office sectors, Patrick’s portfolio has included globally admired brands as well as national agencies and NGOs.  He has also worked on reputation and legacy briefs with European, Middle Eastern and Asian families, including royalty.  Among his current broadcasting assignments is advising the Netflix drama The Crown.

Patrick owes much of his practical communications experience to Princess Diana, who chose him to be her equerry and only private secretary/chief of staff.  He served the Princess for eight years, responsible for every aspect of her public life, worldwide humanitarian initiatives, and private organization.  Under relentless media scrutiny, his tenure covered the period of Princess Diana’s greatest popularity as well as the constitutional controversy of her separation from Prince Charles.  For personal service to the Sovereign, he was appointed Lieutenant of the Royal Victorian Order by HM Queen Elizabeth II.

Born and raised in Ireland, Patrick holds a master’s degree in Political Science from Cambridge University.  As an officer in the British Royal Navy he served all over the world before being selected for royal duty.

Patrick’s father was a third-generation British Columbian, who spent his early years in Salmon Arm.  Keeping up the transatlantic tradition, Patrick is a citizen of Canada, the United Kingdom, the Republic of Ireland and the United States. 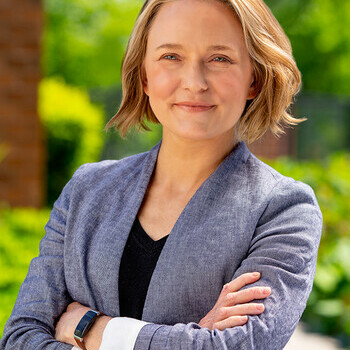 9H00 à 10H00 Discours Thème: How Can We Support Truth, Healing and Reconciliation in Education? Brad is a proud member of the Squamish Nation and carries the ancestral name Tsnomot, which he shares with his late grandfather and father. Brad’s father attended St. Paul’s Indian Residential School  for eight years in North Vancouver. Brad is the current Associate Superintendent of Indigenous Education with the Ministry of Education in British Columbia.

Prior to these recent positions, Brad was an educator for 27 years in the North Vancouver School District. His last position was District Principal with the portfolios of Indigenous Education and Safe Schools.  Brad is also a Board Member for ViaSport BC, member of Rugby Canada’s Equity, Diversity, Inclusion and Accessibility Committee, and a Board Member of the Gord Downie-Chanie Wenjack Fund. He is also an Adjunct Professor at UBC within the Faculty of Education.

Brad was selected to the 2017 Governor General of Canada’s Leadership Conference and was named Co-Chair of the Newfoundland and Labrador Study Group. Focus of the conference was how to make Canada a better country than it already is in the next 150 years.

Brad’s belief system is that we all, as Canadians, have a role to play when it comes to Truth and Reconciliation, and that the work that we do in the education system is courageous.

Coordinator of Marketing and Communications
RTOERO

Neil MacCarthy was born and raised in Toronto and earned his Bachelor of Applied Arts in Radio and Television Broadcasting from Ryerson University (now Toronto Metropolitan University). Upon graduation, Neil began work as an on air personality at rock radio station, Q107, where his broadcasts were heard by an audience of close to one million listeners.

Neil also spent a year traveling around the world with the international organization, Up With People. Part of a cast of young people from 27 countries, he stayed in more than 100 host families, performed for thousands and worked on local service projects in seven countries.

Neil has worked for the Archdiocese of Toronto, in numerous capacities for more than two decades, as director of the Youth Programming portfolio, Communications Manager for the annual $15 million appeal and since 2006 in his current role, the Director of Public Relations & Communications.

Neil is responsible for directing internal and external communications, public relations, government relations & media relations for the Archdiocese of Toronto. He serves as the lead spokesman for the archdiocese as well as the press secretary to Cardinal Thomas Collins. The Archdiocese of Toronto is Canada’s largest diocese, comprising two million Catholics and 225 churches. Mass is celebrated in more than 35 languages each week.

For the past year, Neil was seconded to the Canadian Conference of Catholic Bishops. He led strategic communication and media relations efforts for an historic Indigenous Delegation to Rome, bringing together survivors of residential schools to meet with Pope Francis in March of 2022.

Following the announcement of Pope Francis’ pilgrimage to Canada, Neil was appointed as Senior Lead, Communications, for the Papal Visit to Canada (July 24 – 29, 2022). His responsibilities included oversight of strategic communications, host broadcaster, media relations, social media/website and management of the communications team. In addition, Neil served as a media spokesperson for the Papal Visit, an event that brought together more than 500 accredited journalists to cover the visit of Pope Francis to Canada.

Neil, his wife Laura, and daughters Katie and Quinn, live in Toronto.